The US Food and Drug Administration (FDA) has launched a new excipient pilot program for candidates for finding out ways to formulate new products. The leading players of the pharmaceutical industry has openly supported FDA’s excipient program. 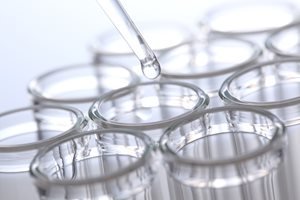