The first 200MP Camera Smartphone will be Launched in 2022 The first 200MP Camera Smartphone will be Launched in 2022

It is speculated that Motorola will become the first smartphone company to use Samsung’s 200MP ISOCELL Camera sensor. The smartphone with 200-megapixel could be launched in 2022.Tipster Ice Universe posted on Twitter that the 200-megapixel sensor will be first adopted by Motorola, followed by other OEMs. 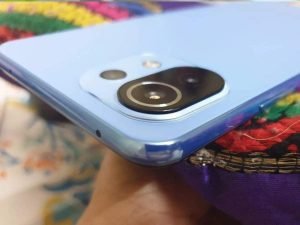 He added that the 200MP camera will be adopted by Moto first, then by Xiaomi in the second half of next year, and by 2023, Samsung will adopt 200MP. The tipster did not reveal the smartphone’s name that Motorola will launch, nor did it specify the launch timeline. Xiaomi always adopts Samsung’s new sensors first, but this time, will take that mantle. Xiaomi will not use the sensor till the next half of 2022.