Researchers from the Université de Toulouse have tried to calculate the entire global footprint of space science, including ground-based and space-based observatories. The paper is published in the journal Nature Astronomy. 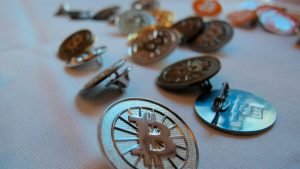 The work by the Researchers involved obtaining and scouring prior astronomy research papers that included descriptions of the amount of energy used during 46 space-based projects and 39 ground-based. Such projects included things like the construction and operation of new observatories and the launching of space-based observatories.